The Romney Marsh Wartime Collection is housed in a former Women’s Land Army hostel built in 1942. It is located adjacent to the site of the former Brenzett (Ivychurch) Advanced Landing Ground , built in 1943 and operational from September 1943 until December 1944.

Although the Museum’s core exhibits are based around recovered aircraft artefacts from many digs carried out in the 1960s and 70s the exhibits now include The Womens Land Army, Civil Defence and the ‘Home Front’, World War I, The Battle of Britain, The Ghurkas, Bomb Disposal, PipeLine Under The Ocean (PLUTO), a German corner, an American section and many photographs.

Many of the artefacts are on open display enabling visitors to get ‘up close and personal’ with the historic items. Staff on site are able to answer any questions and bring to life the way life was in times of conflict. Most of the artefacts/displays are inside but their are some larger items including aircraft outside.

There is on site parking and toilet facilities. A cafe is now also available in the Museum. Most of the Museum is wheelchair accessible.

Open: refer to website for hours and entry cost.

1 This is a genuinely awesome scheme

This is a genuinely awesome scheme. We have been to places we'd never have visited and found some real gems.
Love doing wheels of time with my daughter.

2 Just wanted to say what an amazing time

Just wanted to say what an amazing time my two children are having visiting the Wheels of time venues. We have explored our local museums on the Isle of Sheppey and have learnt so much! Looking forward to exploring more places over the next few weeks! Such a fantastic idea!!

3 It is one way of getting the adults

It is one way of getting the adults to visit places they probably would never visit.
Been pleasantly surprised with the museums I have been to.

My daughter now has 14 collected. We are all learning so much.

5 My daughter has been so excited

6 This a really great initiative

This a really great initiative for Kent - we are really enjoying it!

7 We have had a great time so far

We have had a great time so far and up to 6 Badges Daughter is most excited and loving it.

8 It's such a great scheme

It's such a great scheme and my boys are really enjoying it!

9 I'll have to borrow a child

I'll have to borrow a child

10 We have all learnt so much

11 Somewhere different to take the grandchildren

12 very proud as he has adhd

We've just visited our first attraction and am a little hooked now and can't wait to get them all!

14 such a fantastic scheme

… such a fantastic scheme that has enhanced my sons knowledge no end and been lots of fun along the way. 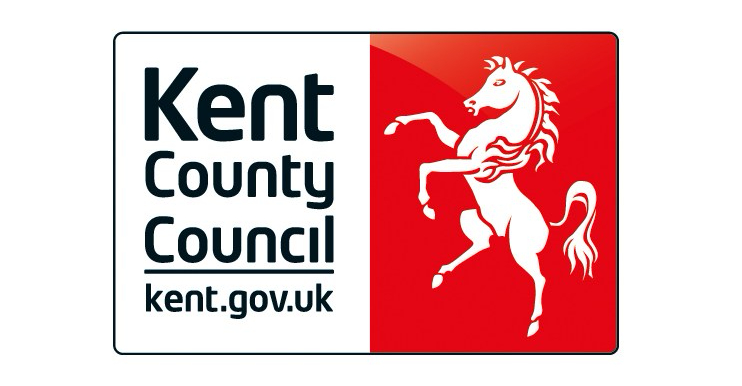